With Motown Records, Thelma claimed the top of the Pop, R&B and Dance charts with her high-powered rendition of “Don’t Leave Me This Way”.  That Gold Record classic gave Thelma the distinction of being the first solo female artist at Motown to win the Grammy Award for “Best R&B Female Vocal Performance.”

In April 2009, Thelma was honored to perform on the #1 rated television show in the USA, Fox’s American Idol, where she tore it up for an estimated audience of over 25 million people. Shortly after, Thelma was called upon to open up the finale of the hit summer show, NBC’s America’s Got Talent, for an estimated TV audience of over 18 million people.

With appearances from Tokyo to Las Vegas to London and beyond, Thelma continues to bring audiences to their feet with her dynamic, energetic show. This Diva logs over 200 performances annually and the singer/songwriter is enjoying every moment of her success. “I still feel a tremendous excitement about performing,” states the upbeat songstress. “I have so many more things I want to do and I have NO plans to retire.” 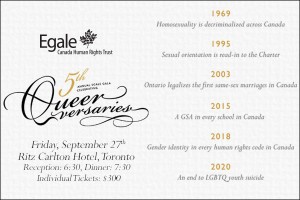