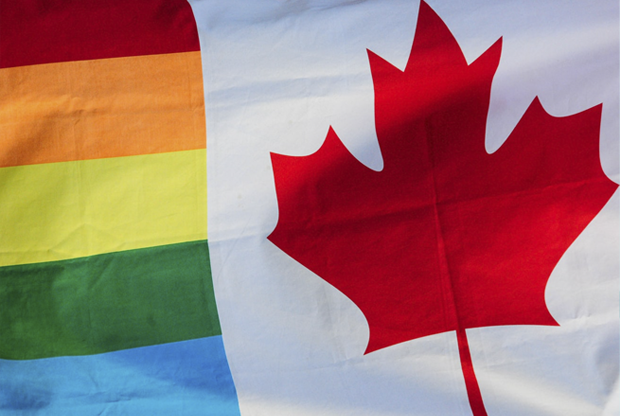 OTTAWA — On today’s International Day Against Homophobia, Biphobia & Transphobia, the federal government has announced the tabling of Bill C-16  – A historic bill that would bring sweeping legal protection to Canadians by classifying discrimination on the basis of gender identity and gender express as a hate crime. The passing of such a bill would not only legally protect transgender and gender diverse people in Canada from the disproportionate levels of hate and violence that they currently experience, but also empower law enforcement agencies to better track hate crimes explicitly levelled towards transgender individuals.

Bill C-16  was publicly hinted to in the press on Friday when Justice Minister Jody Wilson Raybould first announced its introduction. This will be the seventh version of the bill to be introduced in the House of Commons, exactly 11 years to the day since the introduction of the first bill on May 17, 2005 by Bill Siksay. Over the past decade Egale has actively worked to move this legislation forward at the federal, provincial, and territorial levels. Egale has presented at every committee hearing on the various versions of legislation over the years, both in the House of Commons and the Senate. Most recently, Egale has been part of a four-member steering committee, alongside Amnesty International Canada, Gender Mosaic, and the Centre for Israel and Jewish Affairs, for a national coalition committed to advancing this bill.

With dangerous trans-rights regressions taking place just beyond Canada’s borders, Egale is extremely encouraged by this bill. Egale urges Canadian Members of Parliament to position Canada as an international leader in gender diversity rights, by voting “yes” for this bill and sending a clear message to the world that discrimination based on gender identity and gender expression is nothing short of hate. We are energized thinking of the boundless heights that Canada could achieve with all of its people unhindered by gender-based discrimination, and able to fulfill their true potentials.